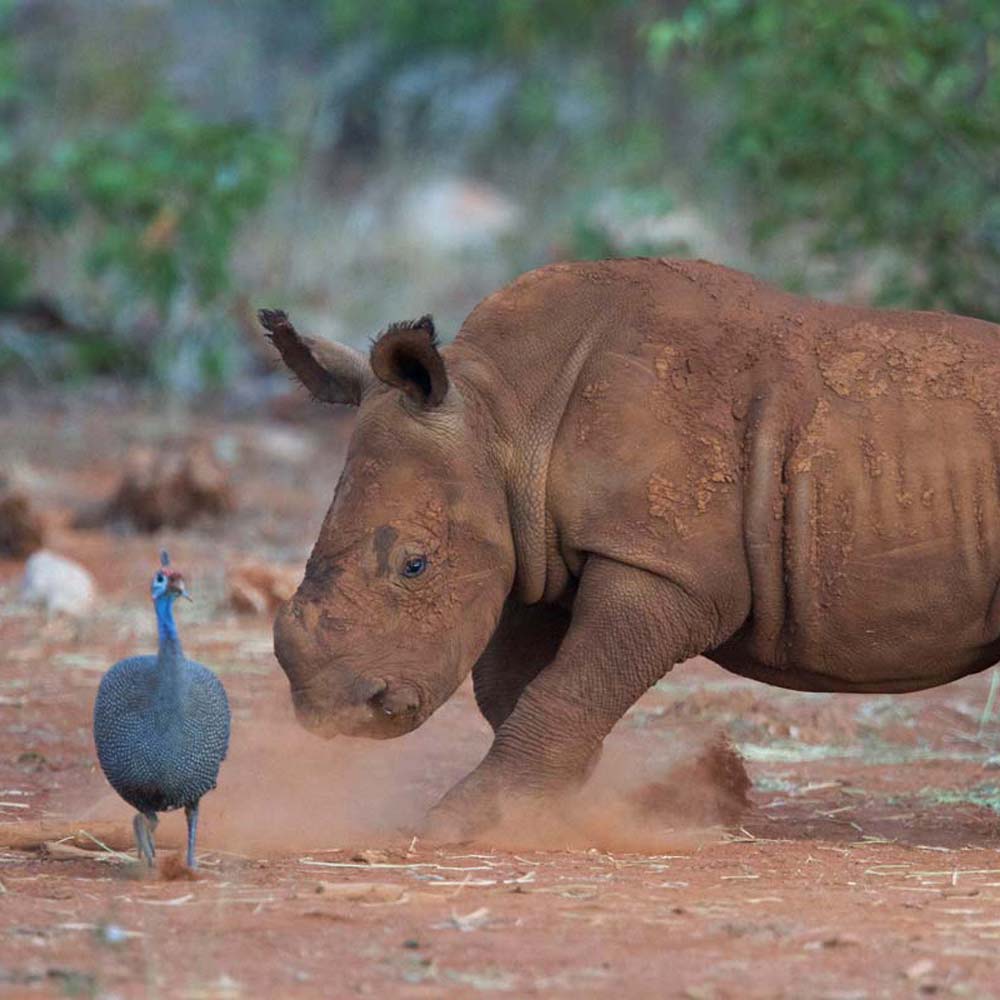 The massive rise of rhino poaching has made waves throughout the world, as it becomes more evident by the day that if drastic action isn’t taken, our future generations may very well come to know the rhinoceros as an extinct creature.

Taking action requires innovative ideas and ingenuity, and the Rhino Momma Project did exactly that, they took decisive action in an innovative manner, and as a result, they have made a significant difference in the growing numbers of rhinos in Namibia.

Their story reads of passion and determination and is truly inspiring. Before delving into what exactly the Rhino Momma Project entails, let’s take a quick look at how they got started and what incited their determination to breed with these animals.

Looking for a mate, they purchased a white rhino cow with a heifer (female) calf from a game auction in May 2012. It was at this stage that they fell in love with rhinos and decided they want to help save this iconic species from extinction by breeding as many as possible of them, in order to try to repopulate Namibia and Africa with rhinos.

They turned to John Hume in South Africa, the largest rhino farmer in the world, to see why his breeding program is such a success and to acquire the necessary knowledge to avoid making costly mistakes, then went on to continue building their breeding stock with additional purchases until December 2015, during which time they had 62 rhinos. So far, since January 2013 until now, 73 calves have been born on their reserve. 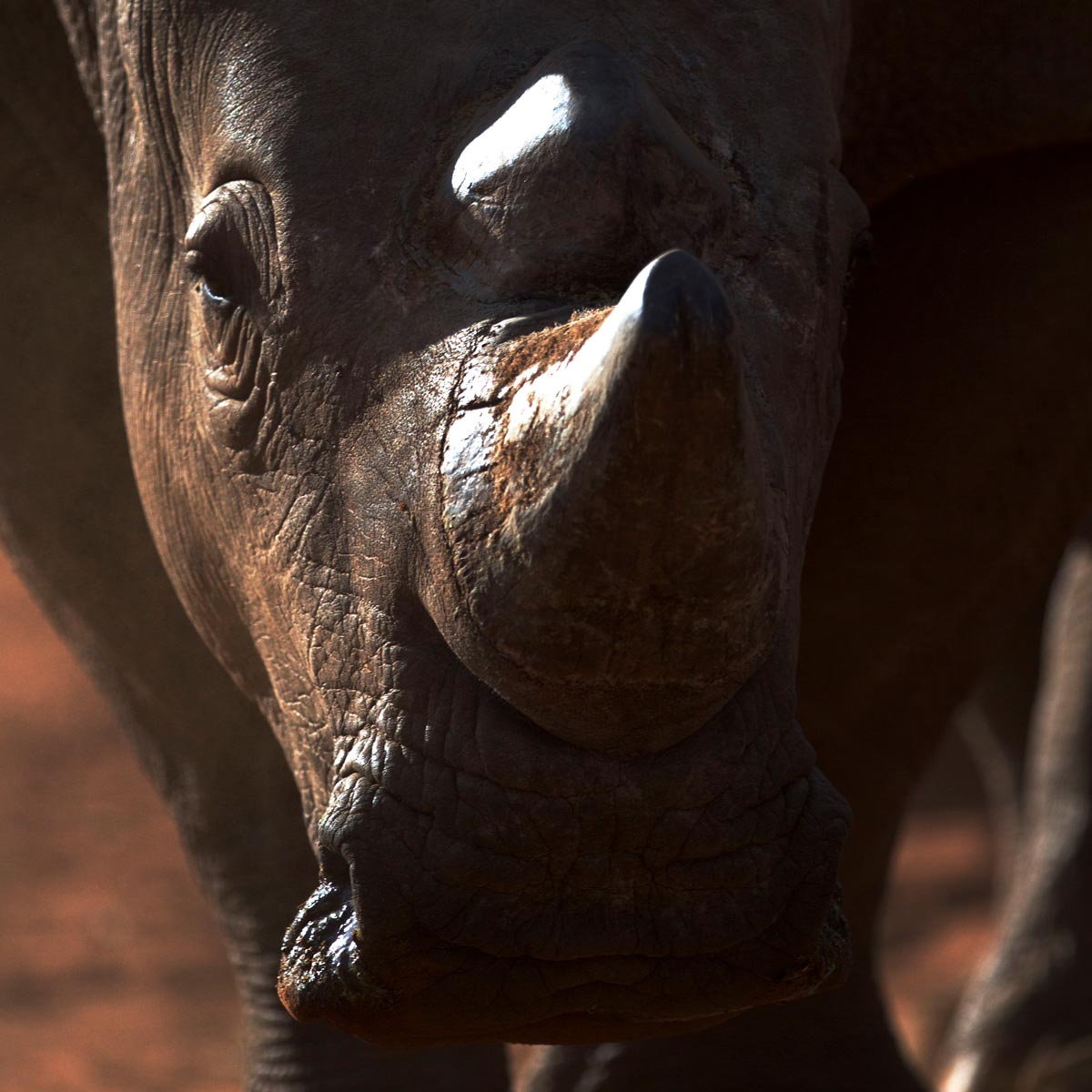 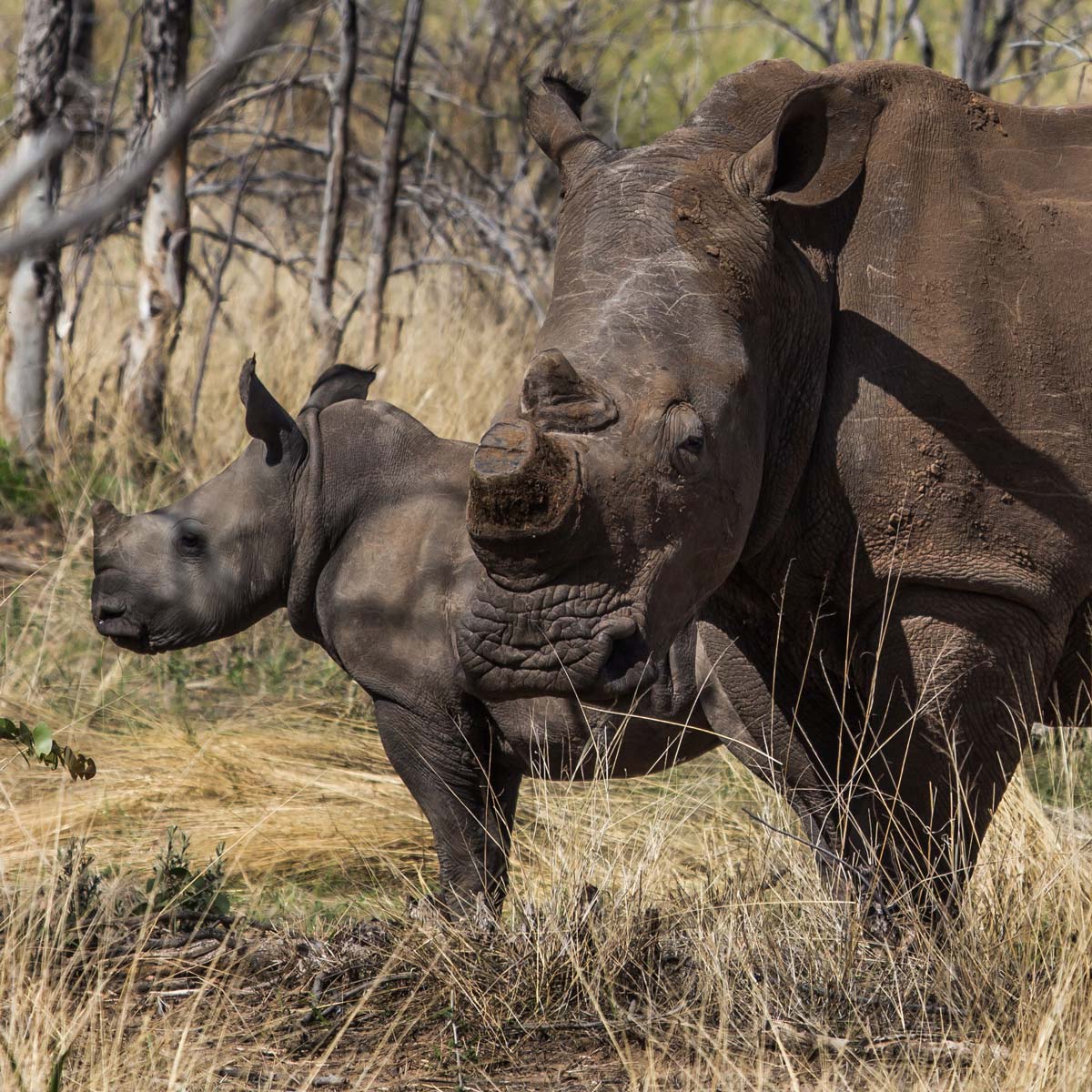 Financial challenges led to the formation of the Rhino Momma Project.

When they started this breeding program, they made predictions on income based on the "live sales" of rhinos to lodges, private rhino farmers and large reserves, but due to the poaching onslaught in Namibia and South Africa, the sales of live rhino have come to an extreme halt. People are too afraid to buy rhino due to the increase in poaching, and therefore the predicted income did not materialise.

Increased costs due to poaching have resulted in the following: 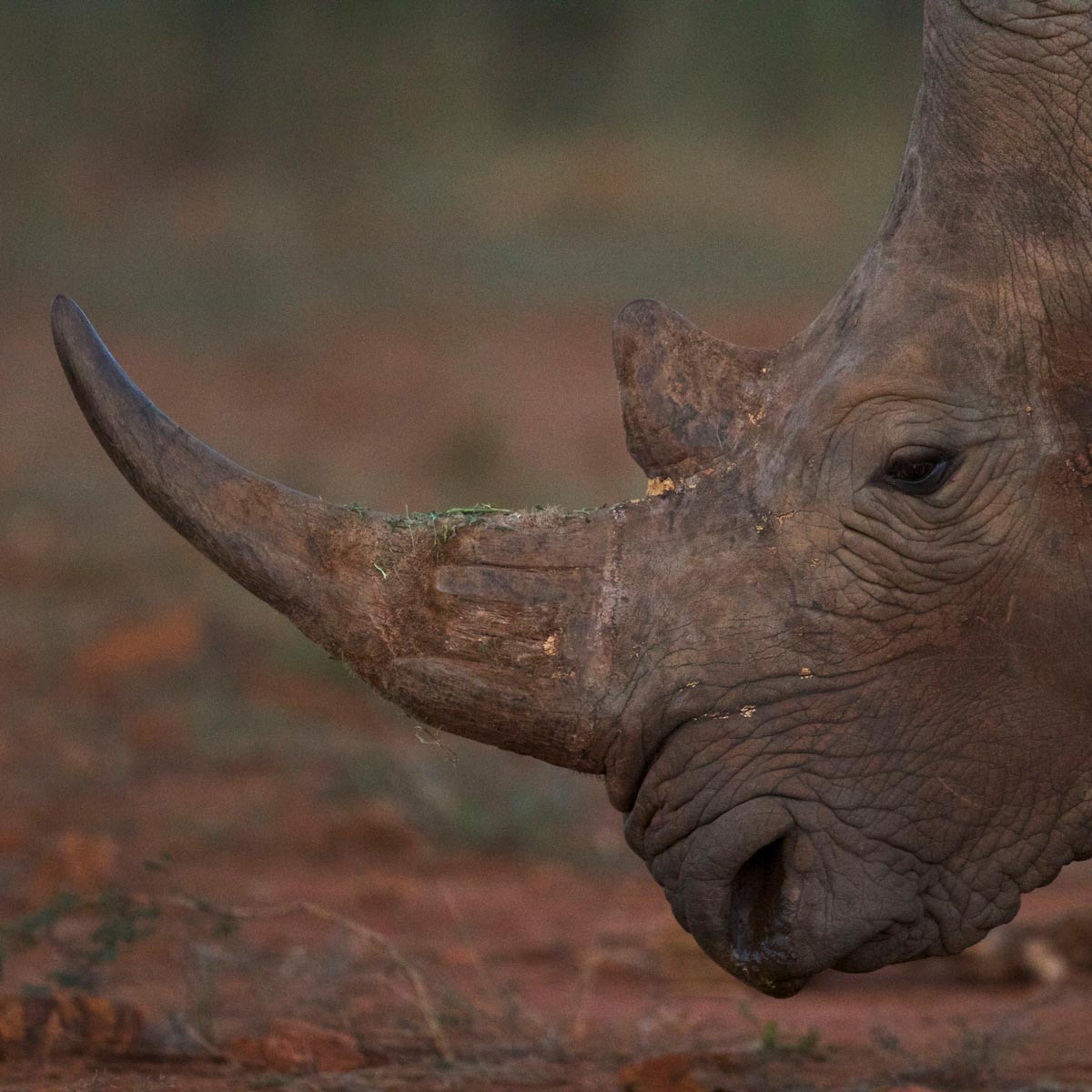 They are also currently investigating the options of using drones for night and daytime surveillance which are equipped with thermal imaging cameras. However, this is very costly, and at the moment it is not an affordable option.

This means that their total monthly expenses has undergone a 5-fold increase since 2012 and they will also have to increase their APU team members even further as their rhino numbers increase. These challenges had to be resolved in an innovative manner so that they could continue their dream of breeding rhinos for Namibia, the African continent and the world. They have come this far but have proven that no challenge is too big to handle.

The birth of the Rhino Momma Project

As noted above, there are several unique challenges that have to be overcome, but these very challenges led to the formation of the Rhino Momma Project. To sustain this vital breeding project, they are in desperate need of donor funding by any means. One of their fundraising projects is called "Rhino Momma Project," whereby a donor can "adopt" a rhino. The donor will be able to name the rhino, and they will send updates of the rhino and pictures on a quarterly basis. The money paid by the person who adopts the rhino will go directly to the healthcare, raising and protection of that specific animal. A truly phenomenal idea!

They are reaching out to everyone for their assistance in order to conserve and breed these magnificent creatures back from extinction, so that one day our children and grandchildren can still enjoy and see them in the wild, on farms and lodges across Africa.